The use of computers has become vital to our everyday lives—from cellular phones to laptops, and to servers that host our Internet—our modern world lives off the power of computers. However, what happens when these vital devices become infected with viruses, disabling the function of these computers? The history of computer virus traces back to 1949 when self-replicating programs were established To produce a large number of viruses that later evolved into a game program. In this program infectious programs would compete with the processing power and time of PCs. It was only in 1983 when this malware was coined a “virus” by Frederick Cohen. For almost a third of a century, we have been plagued by these viruses, which can affect the performances of our computers and the data stored inside. So what are the key signs that your computer may have a virus?

Your PC is slow to start and slow to perform It is quite unlikely for a PC to be slow to start and perform when it is in its optimum condition. When your computer begins to slow down and you notice a decrease in performance, one of the reasons that may have caused this is a virus or malware infection. It is widely known that a malware’s main agenda is to slow down your operating system altogether. It is crucial that you scan your PC frequently in order to monitor its state, and it is also recommended that you run a manual scan even though you have installed an antivirus in your computer, for some malware can go undetected if you’re not careful enough, which is why malware protection is so important..

Recommended: Boost Performance of your Low End Computer to a new level.

You have missing, corrupted, or duplicated files

As mentioned above, computer viruses tend to self-replicate their programs but they also automatically delete and corrupt files randomly. If you find a certain folder tampered with and your files becoming corrupted, then it may be time to scan your computer for possible viruses, before it begins to affect your important files that are work and school-related. If you find yourself suddenly out of storage space even though you don’t remember downloading or transferring such large amounts of files, then there is certainly something wrong with your computer. You should conduct a quick scan in order to confirm if it has been infected by a virus. 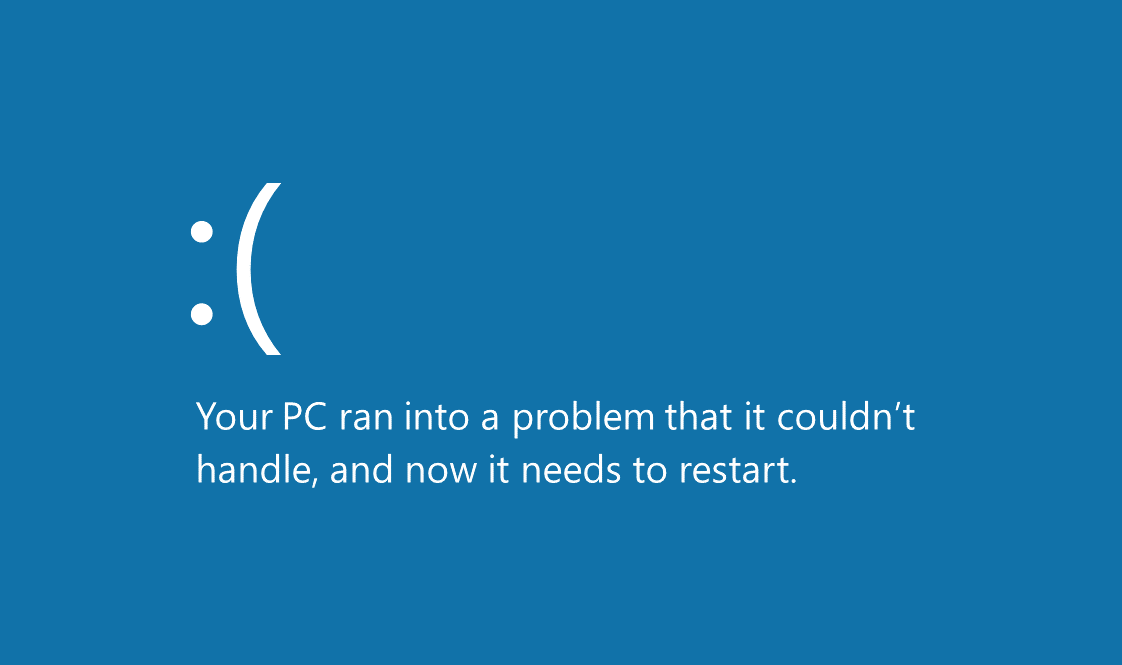 A computer will not crash spontaneously unless there is a malfunction within the operating system, and only malware can cause such an anomaly that it disrupts the full performance of your computer.

Your email is hijacked Typically, you authorize an email before it is sent to your list of contacts, but if your computer has been infected with a virus, your friends and colleagues might start complaining about receiving spam emails from you. If you know that this is not of your own doing, then it is time for you to change your password immediately in order to stop the virus from spreading to your other accounts.

Previous Post: Local Shop to Online Business in 2021: How to do the upgrade?

What is 2019 coronavirus and how can you protect yourself?
Best Antivirus Software for Windows
A Mac Performance Guide to Increase Computer’s Speed
What to do if You’ve Been Hacked
How to fix your damaged pendrives & memory cards?
Top Five tips to ensure defense from cyber threats