One of the things that I think a lot of morning routines were supposed to do for  you is to help you get going in the morning and really help bolster up your motivation. I really think that  if you focus on a night-time routine you  set yourself up for the next day and you focus on just getting one little thing done to start, which is honestly one of  the reasons why I like checking my email first thing, because I can actually get  something done, I can get that dopamine hit, get shopify dropshipping out of the way and I can be effective.

We have to start seeing these tools as methods for us to use to be as effective as possible, so the best way to get going in the morning is to just get going and the  best way to do that to have something very small, a very manageable task that you can get started on first thing, so you can plan that the night before, so that the first thing you do when you get up is get that little thing done and it will set you up for success for the rest of the day.

This differs from the anti-eat the frog idea, because the eat the frog idea is like the focus of your task, the biggest task that you should be doing, so as I said: you want to focus on the thing  that you’re slowing down the most. What I just mentioned is you just need to get something done, now those may end up being the same thing because of the thing that you can get done first thing in the morning that’s holding up other people, but it doesn’t have to be: The key is to just get something done right away  when you get started and then your main focus as you start after that can be that thing that’s holding up the line, not necessarily your most dreaded task.

One of the things that you may find  surprising is that because I checked my email first thing when I get up, I check email and slack and all these other communication tools: I’m basically  working for the first five minutes of the day and I’m setting a whole bunch of things in motion, but then my phone goes away and I don’t work again for four hours, because then it’s all family stuff: Getting the kids ready for school, getting them to school and back.

My real workday doesn’t even begin until nine o’clock but at that point several of the things that I’ve put in motion at 4:45 in the morning will have already been accomplished (such as finalising deals relating to the top shopify stores) or had made significant  progress on and that’s the way that I  like it.

And you may be wondering what happens if you check something first thing in the morning, but then it grabs all of your attention. There are two things to handle that:

And you can do the same thing yourself, maybe it’s from when you get to your kitchen maybe it is five minutes exactly, but having some sort of naturally built-in limit that you respect may be hard the first couple of times you do it, but then it becomes second nature and you become more productive.

This infographic by the School of Business, University of San Diego can help you more with some more business innovation and leadership lessons from 8 revolutionary entrepreneurs like Jeff Bezos, Mark Zuckerberg, Oprah Winfrey etc.

Explore tools to help you become more productive as an entrepreneur: 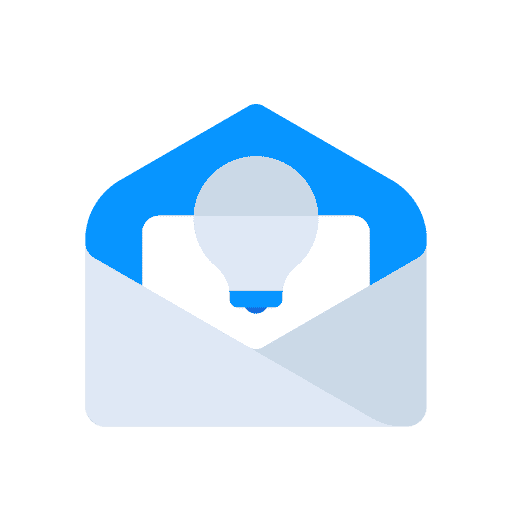