I usually ignore these  things, but this time, it is something noticeable. My favorite ‘photo’ hosting service, SkyDrive has been re-branded with a new name, OneDrive and updated all across with a significant amount of changes.

SkyDrive has found a new name, ‘OneDrive‘ due to unavoidable legal issues and this time it deserves attention with a whopping 10GB storage for existing users. SkyDrive was the free cloud storage that came pre-activated with your Microsoft account. For me, it easier to use and access if compared to all other (but Dropbox ) file hosting services. SkyDrive had 7GB file-storage for standard Microsoft accounts, somewhat more than sufficient for mediocre file-sharers like me. OneDrive has the same amount of storage space available for new/existing users but if you are using or going to use this file hosting service to store the photos from your Windows Phone, Android, iOS, Mac or Windows PC, then the 3GB extra is for you. You can extend 10GB storage into 15GB by inviting your friends to OneDrive.  For each friend who signs into OneDrive as a new customer, both you and your friend will receive an extra 0.5 GB of free storage. This free bonus is limited to a maximum of 5GB, however. Further upgrades are available for storage eaters  here not for free. If compared to premium storage upgrades of Google Drive, Dropbox and Box, OneDrive is the most efficient in value with cheapest pricing plans. The annual rates for 50GB upgrade is about ₹ 1300 (=USD 21.50) per year for Indian users. OneDrive mobile and tablet apps for Windows Phone, Android and iOS  have been already updated and relaunched on respective app stores. In the coming days, we might be finding the updates for  Mac and PCs too. 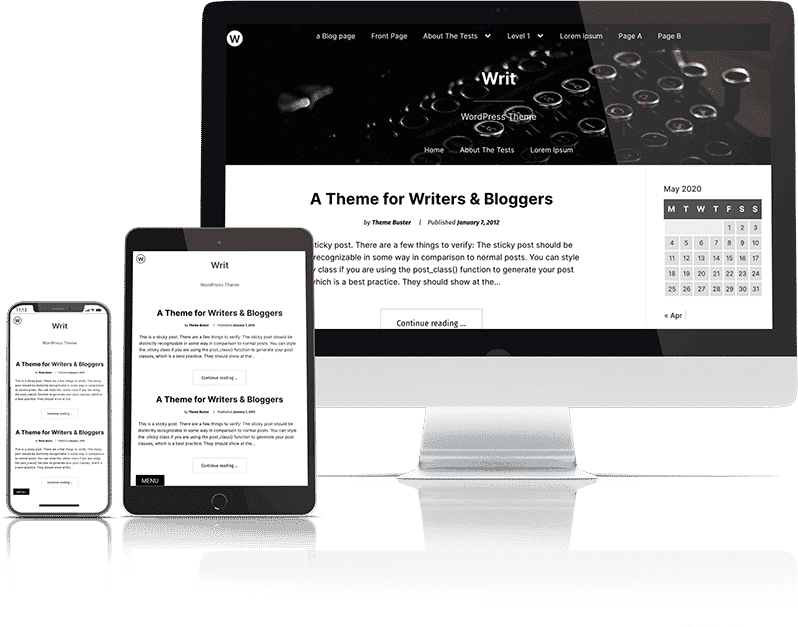