Abel Prize for 2014 to Yakov Sinai

Mathematical Physicist Yakov Gregory Sinai, (b. 21st September 1935, 78 years old) has been awarded the prestigious Abel Prize for 2014 by the Norwegian Academy of Science and Letters (NASL). The President of the NASL, Nils C. Stenseth, announced the winner of the 2014 Abel Prize at the Academy in Oslo on 26 March 2014.

The Abel Prize recognizes contributions of extraordinary depth and influence to the mathematical sciences and has been awarded annually since 2003. It carries a cash award of NOK 6,000,000 (about USD 1 million). Y. Sinai is 14th mathematician to win this prize in last 12 years.  He is a professor at Princeton University and Landau Institute for Theoretical Physics (Russian Academy of Sciences). This prize was awarded to him, for his fundamental contributions to dynamical systems, ergodic theory, and mathematical physics.

Some of the top-notch works by Prof. Sinai are as below:

The announcement video is live at Abel Prize’s official website. 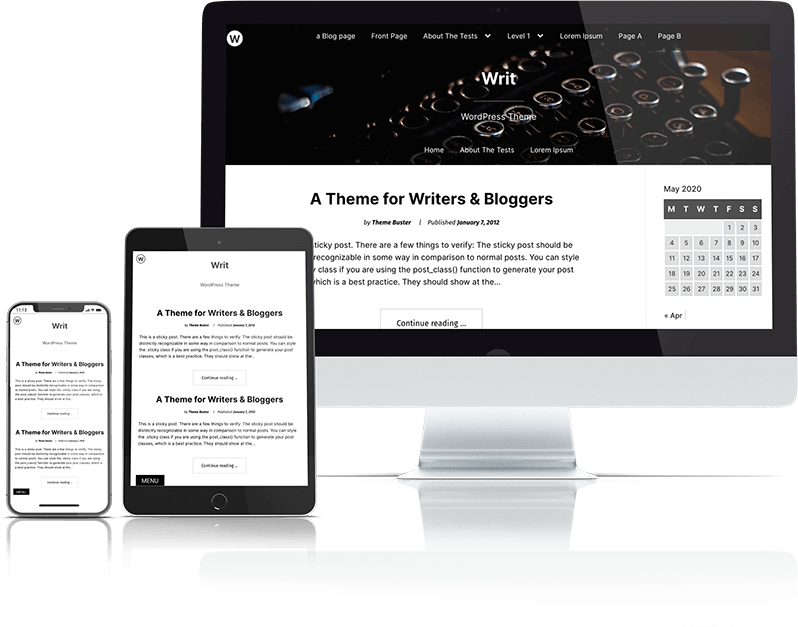